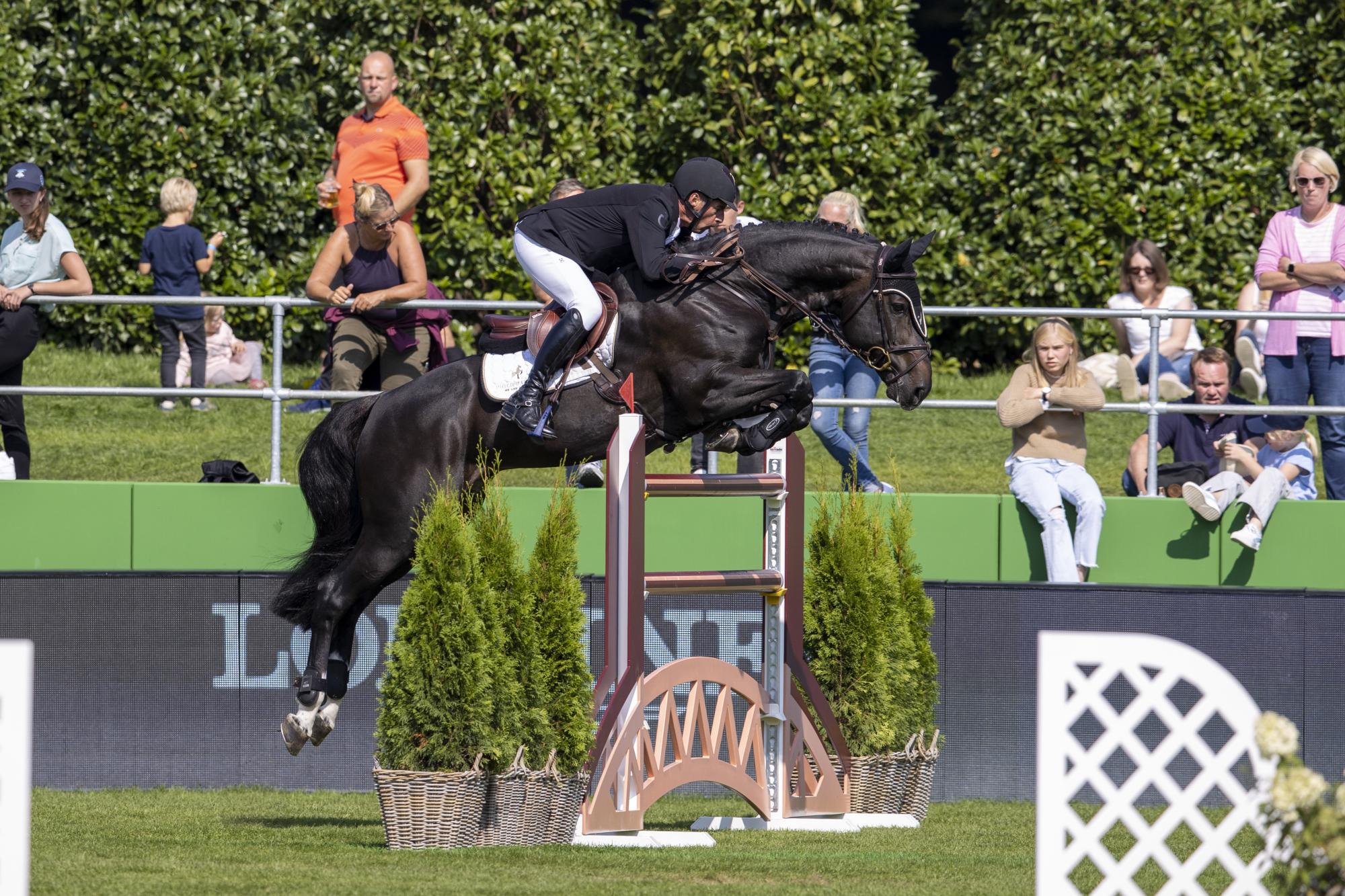 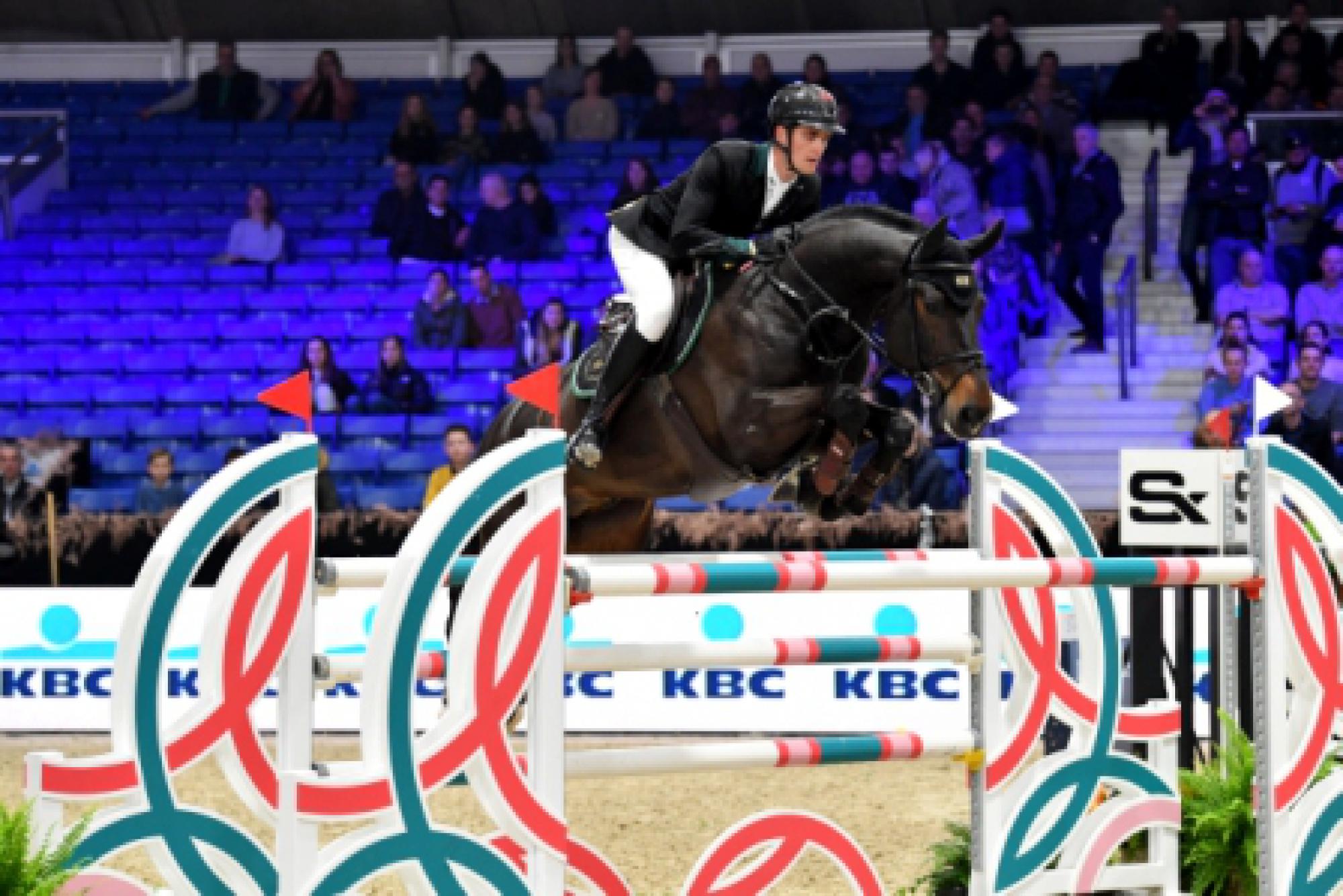 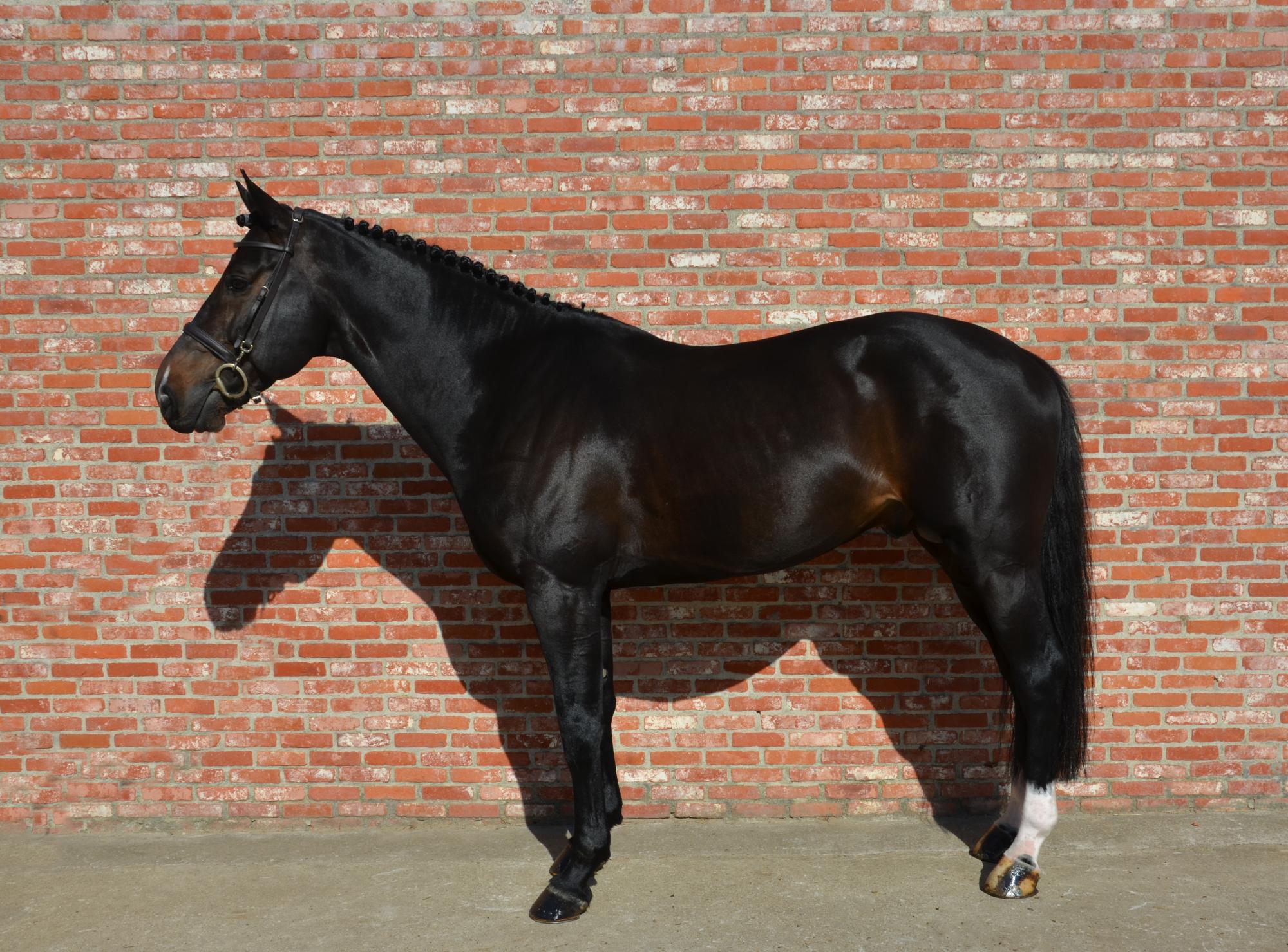 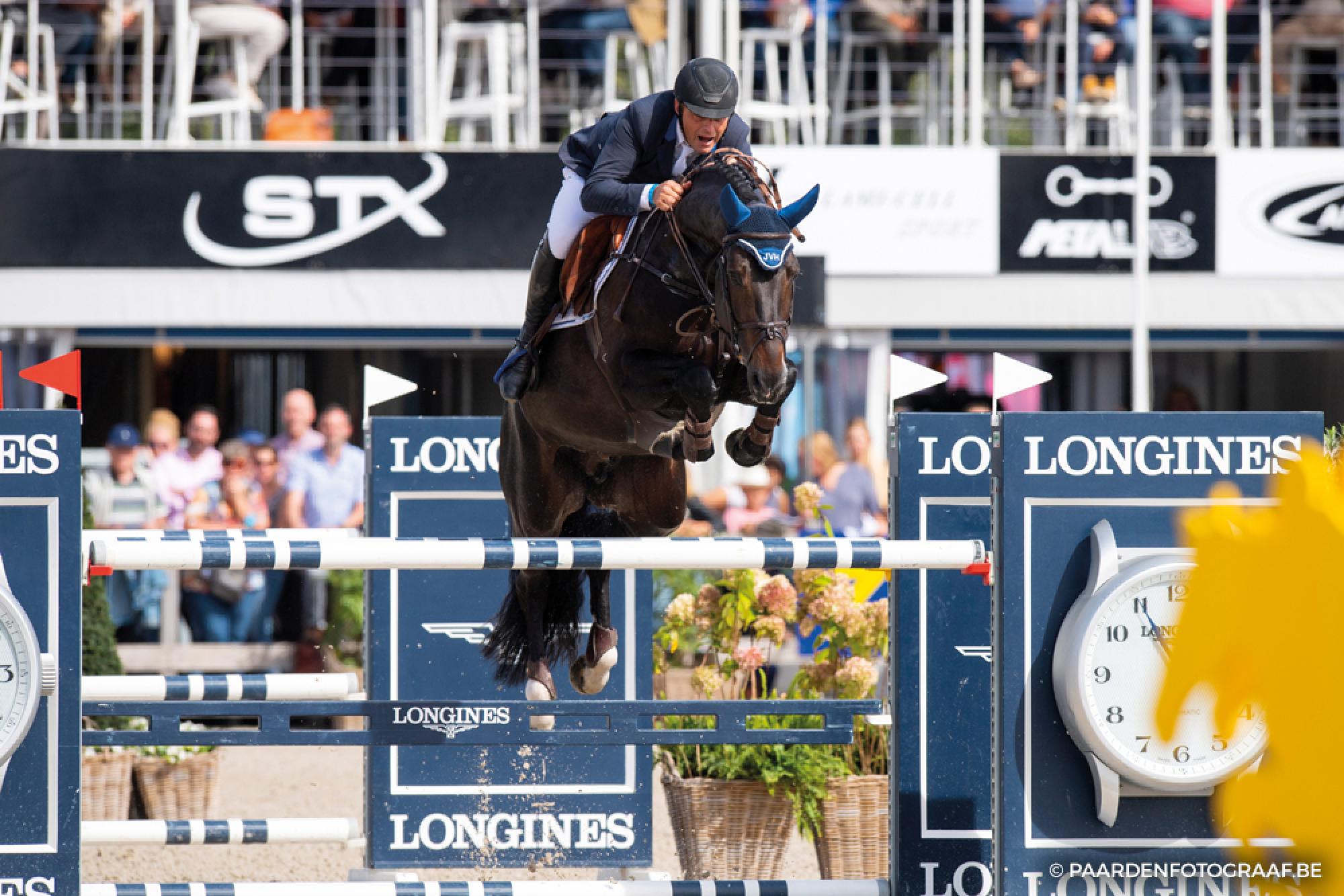 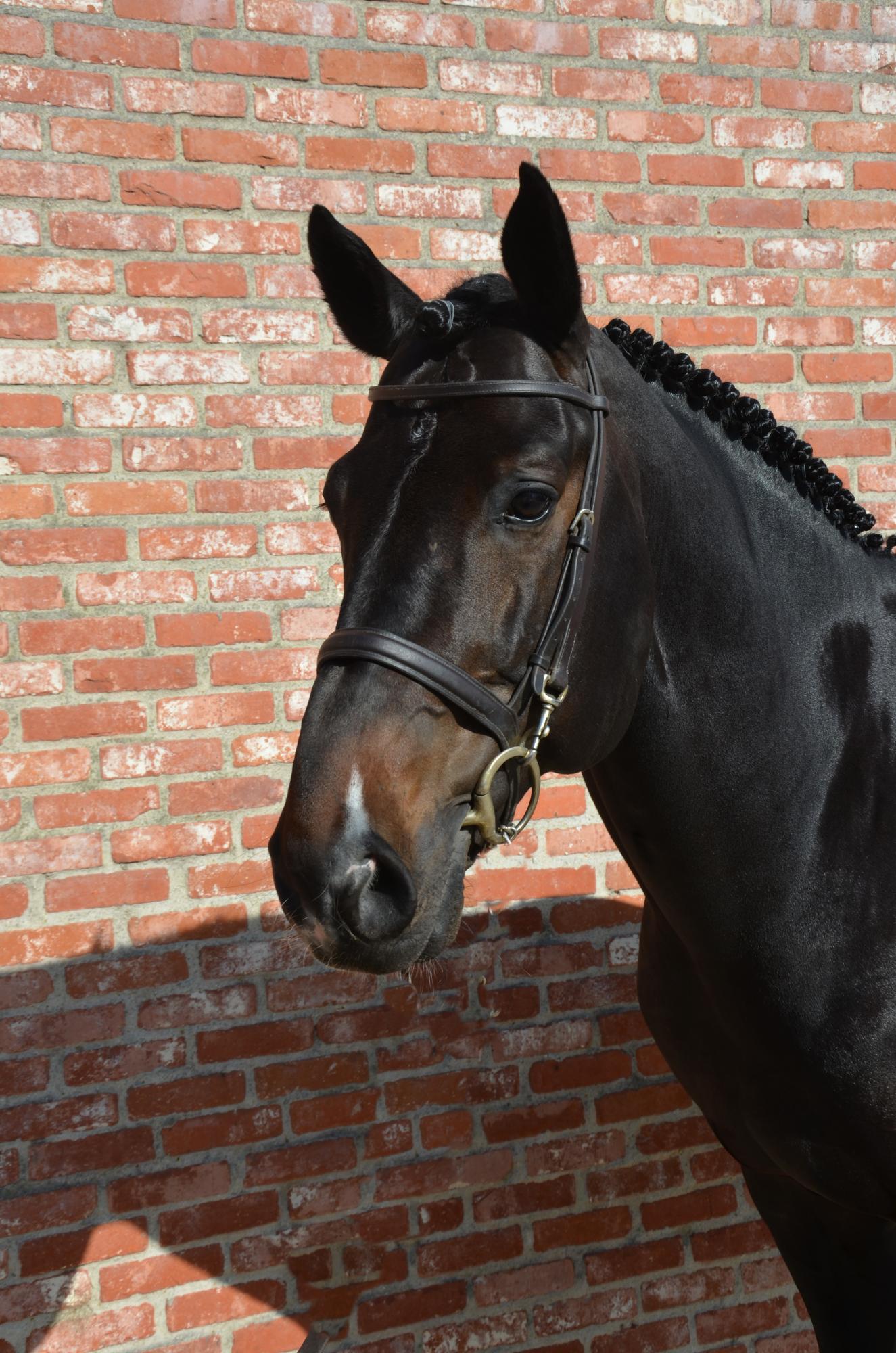 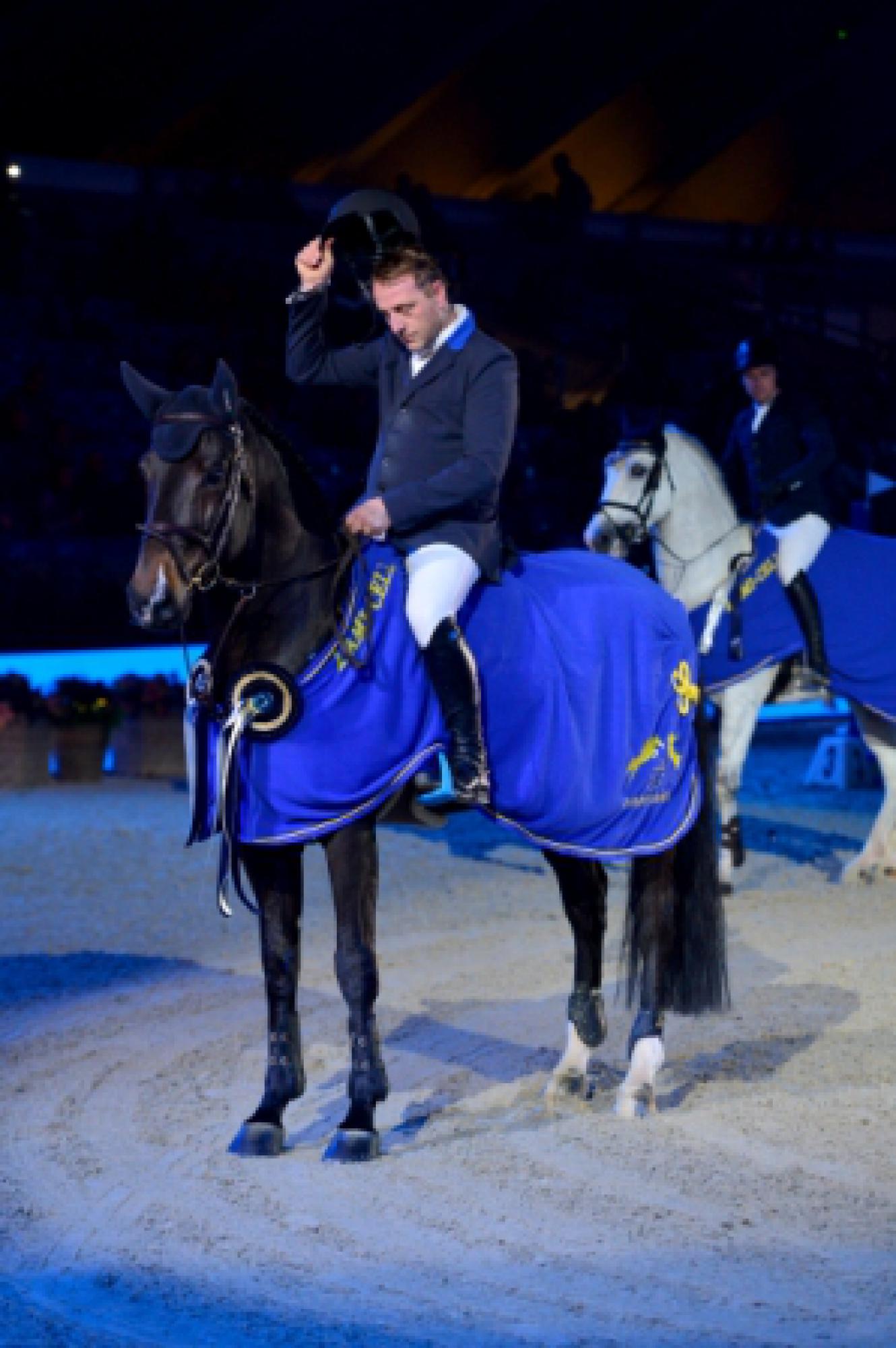 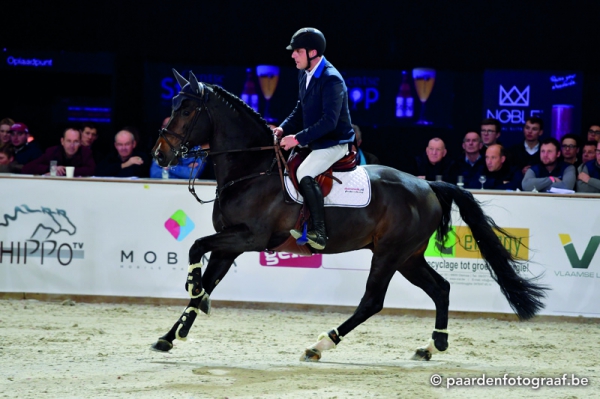 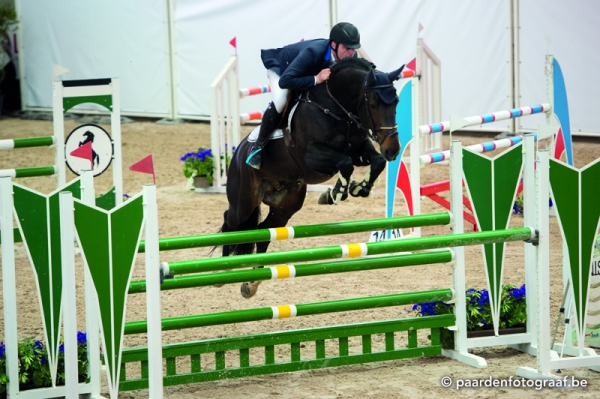 Mr Idol S is a stallion with an impressive bloodline, both on father's and mother's side.

He is the son of none other than Plot Blue, very famous and released at 1.60 level under the saddle of Marcus Ehning. This stallion has already proven to have the maximum power and prudence, including winning in the 2010 Geneva final, the Rolex Masters in Paris, the Equita Masers in Lyon, GP in Cannes, etc.

The mother of Idol S is Idole 111 (by Darco), she is the full sister of Winningmood. For the connoisseurs this says enough. Idole 111 jumped at 1.50m level with Thierry Goffinet, they won several GPs at CSI ** & CSI *** level. Idole 111 is the daughter of M.Unellie (by Cassini I), this Unellie gave a series of impressive horses such as Winningmood (by Darco), Chippendale Z (by Cento), Richi Rich (by Chatman), Leonie 111 Z (v. Lord Z), Dr. Max Think Twice 111 Z (by Toulon) etc.
All these horses competed at 1.60m level. Dr. Max Think Twice 111 Z even became Belgian and World Champion. Further from this line we see Kingston Town 111 Z (by Kashmir vh Schuttershof) and Shahenaz (by Foreplay 111) both performing at 1.60m level.

Mr Idol S already has various sports performances to his name at a young age. This Mr. Idol S was bought for the half by Team Philippaerts, he was spotted by them for his ability and caution.

Together we believe in a great future for him. 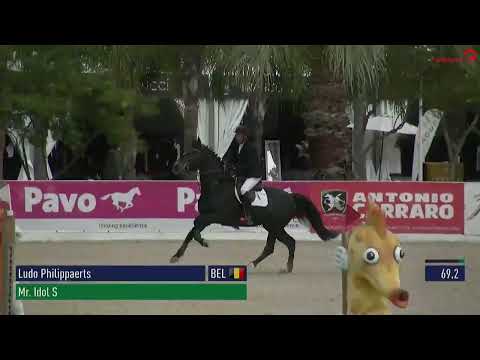 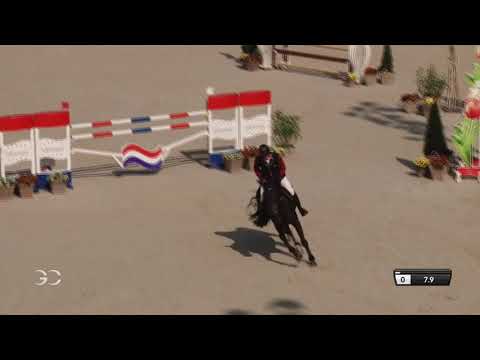 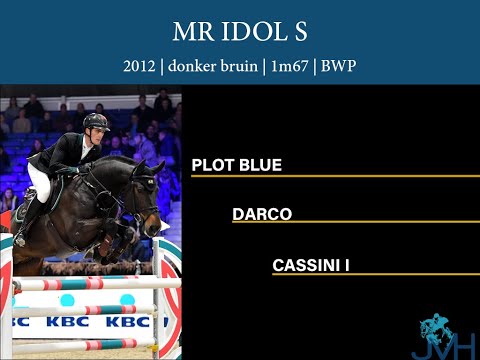 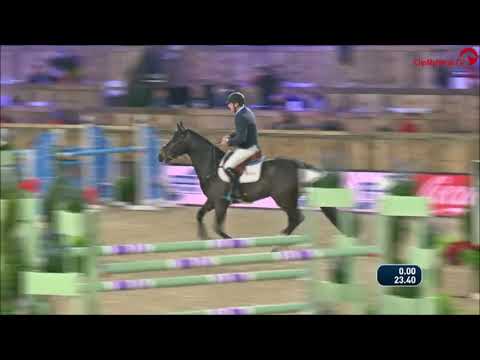 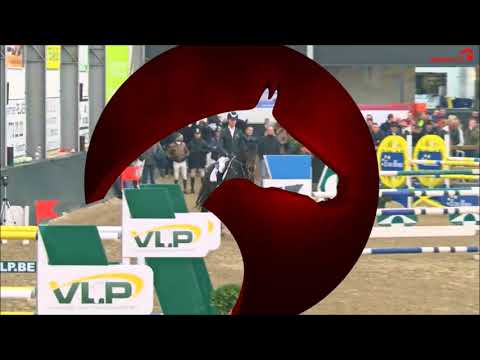