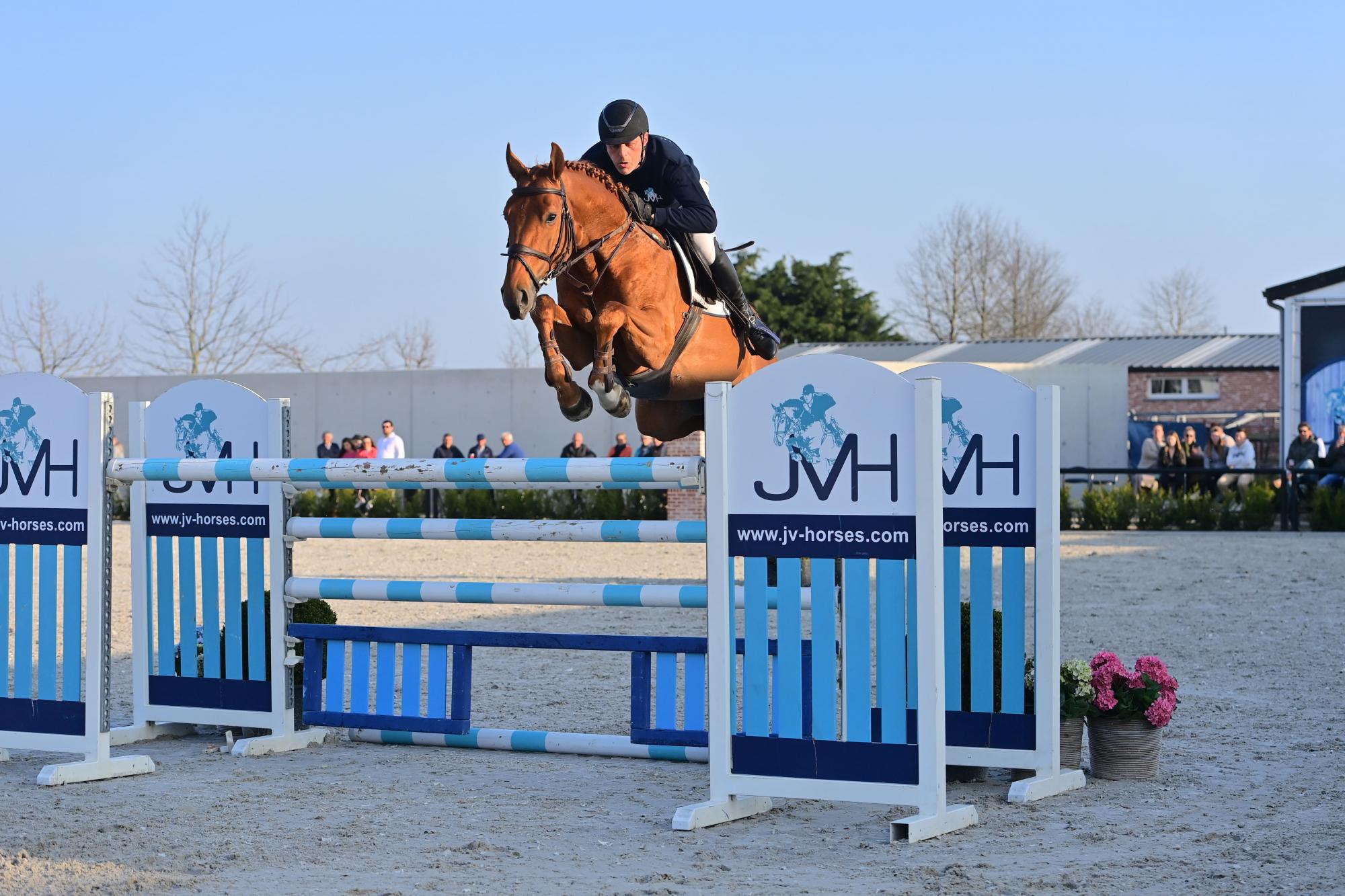 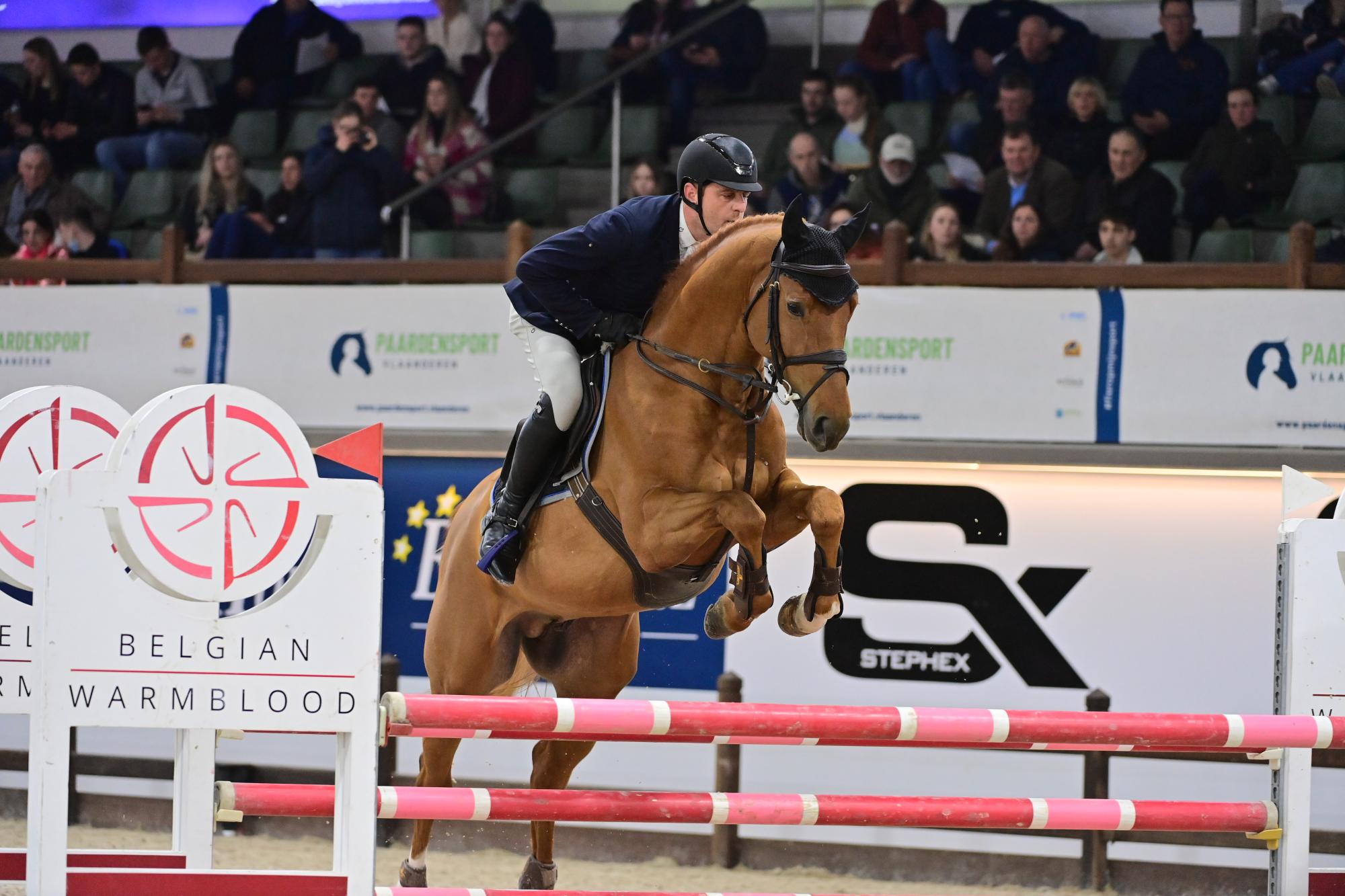 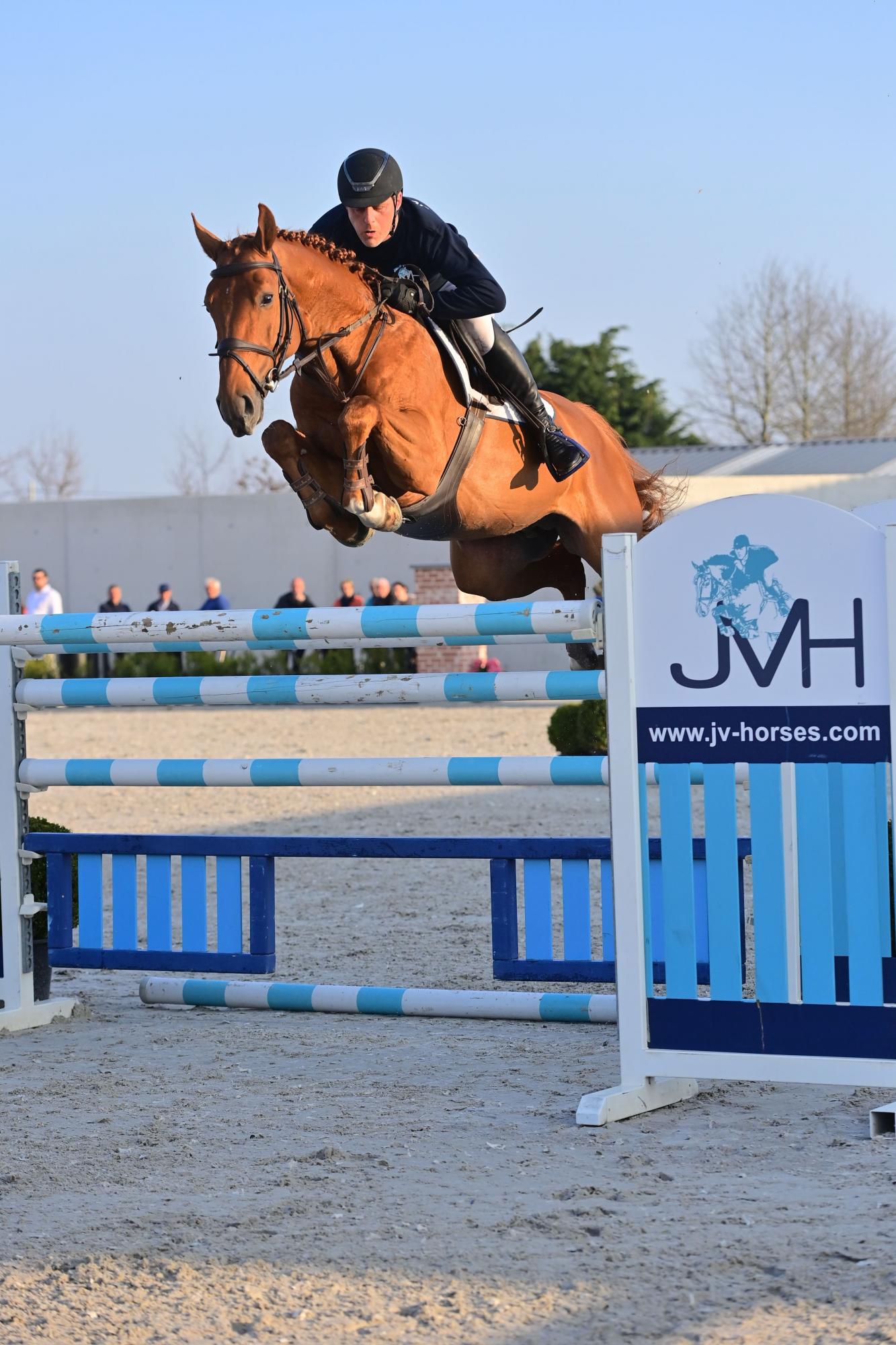 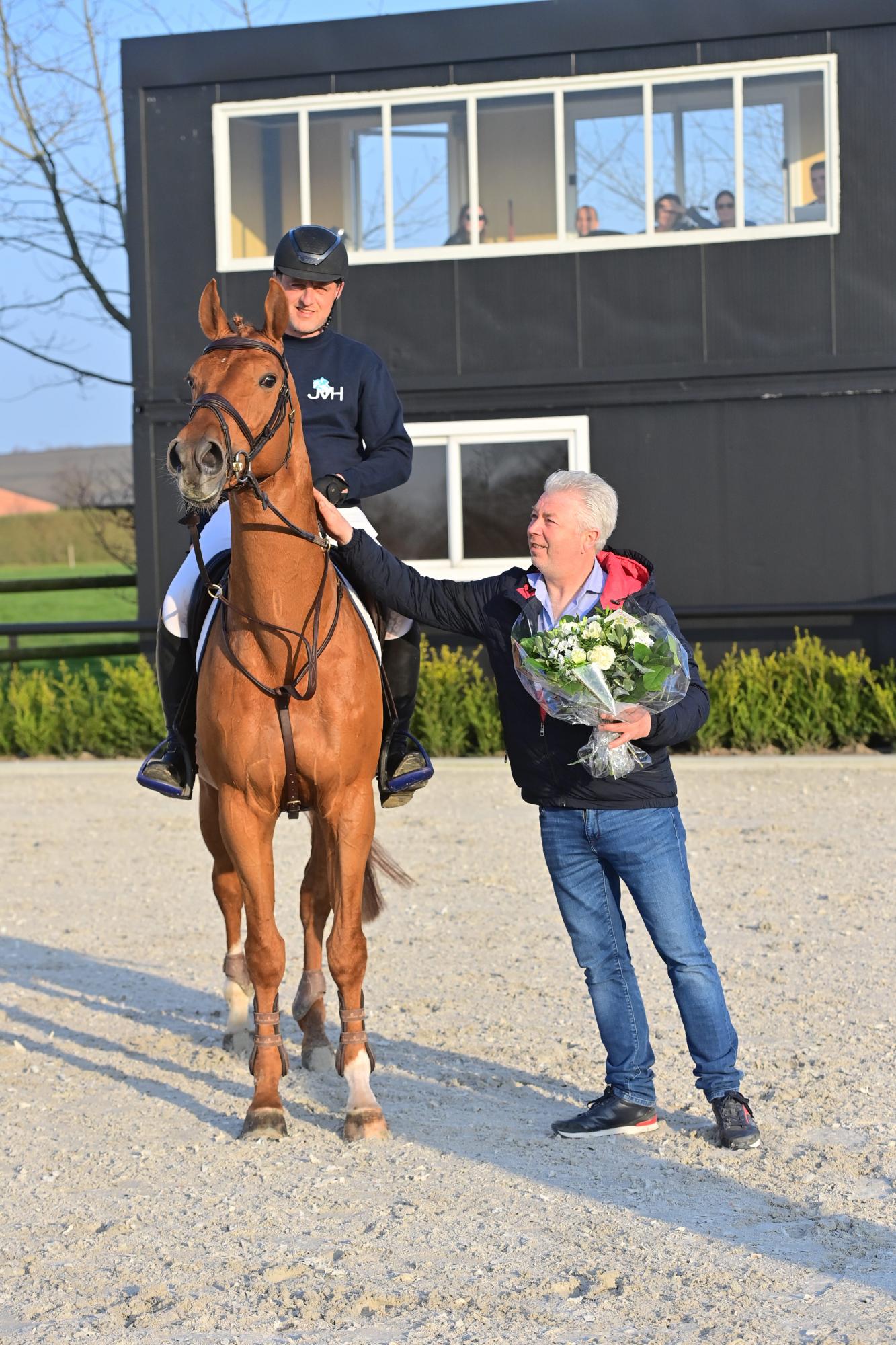 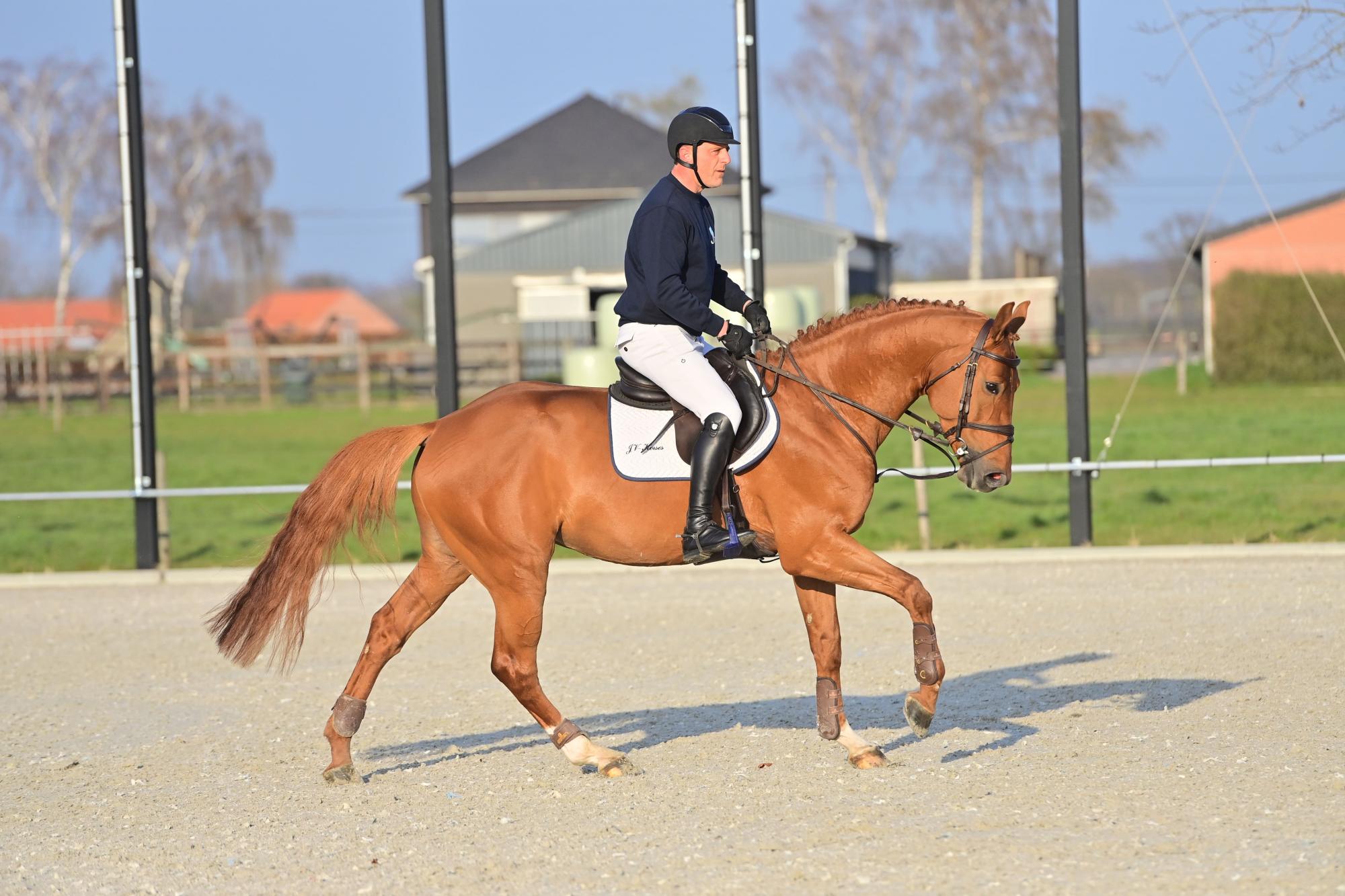 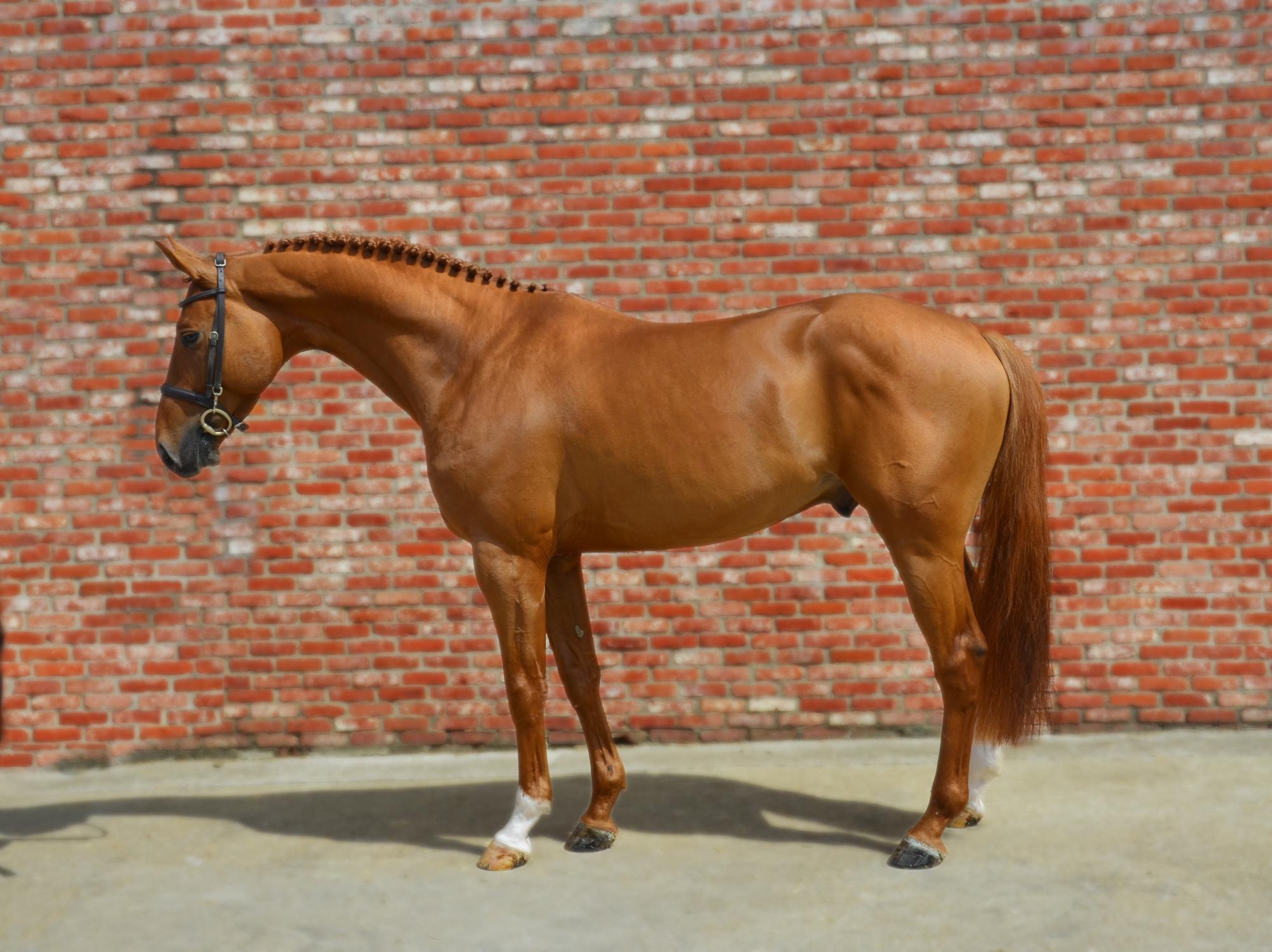 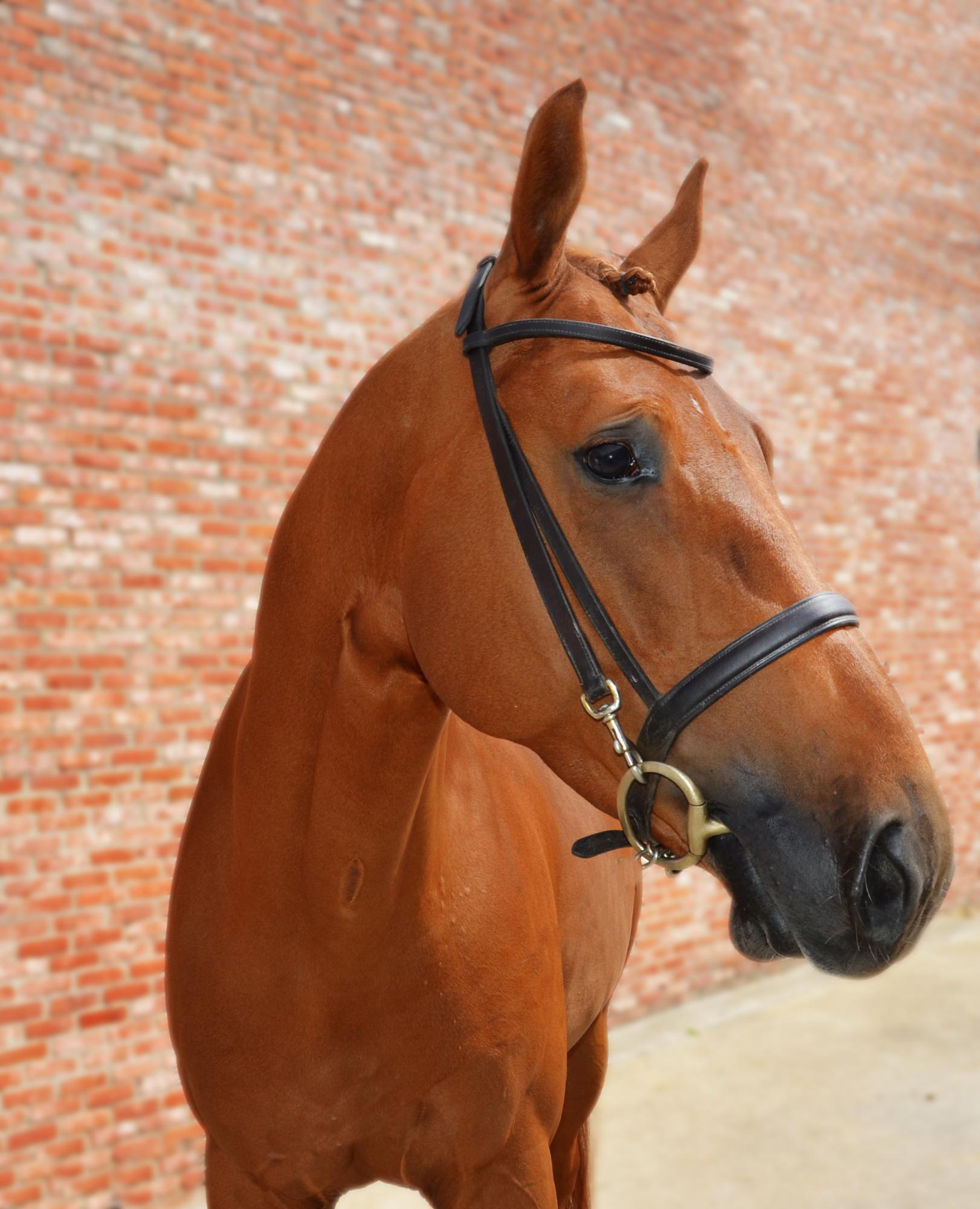 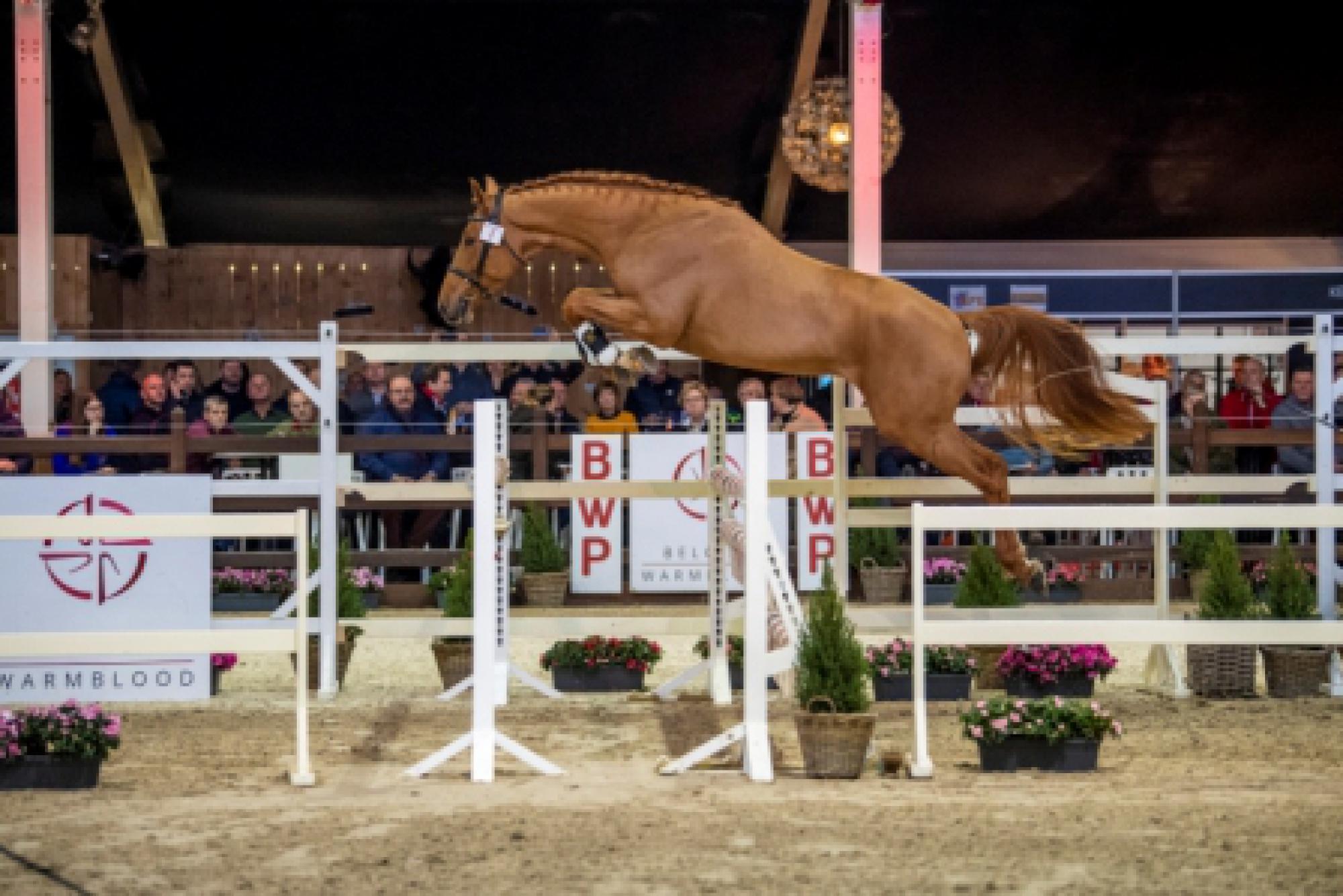 Qualoubet van`t Zorgvliet comes from a beautiful breeding program that foresees a promising future for the stallion.

Almost all sires of this line have successfully competed at 1.60m level. His father, Baloubet du Rouet, had a successful career under the saddle of Brazilian wizard Nelson Pessoa, before joining his son Rodrigo. Together, the pair is one of the most legendary combinations in equestrian history. Baloubet was the only one to win the World Cup final three times in a row. First in 1998 in Helsinki, then in 1999 in Gothenburg and finally in Las Vegas in 2000. They also finished second in the same championship in 2001, third in 2002 and then second in 2003. The top duo were in 2004 even crowned Olympic champion in Athens.

The dam line of Qualoubet is also impressive as many show jumpers were bred such as Camax L, Salino, Vinchester PKZ, Travel, Gibson and Bocello who all performed at 1.50m level or higher. Father Heartbreaker himself was successful at Grand Prix level with Peter Geerink. His influence in global breeding is enormous. Internationally, many of his descendants compete at the highest level. One of the best this season was Bertram Allen's Romanov II, who won four GPs (Bordeaux, Dortmund, La Baule and Paris).

Qualoubet is a stallion with a strong back, muscular hindquarters and is easy to ride. He has three good gaits, an active walk, a carrying trot with good suspension and a good canter with smooth changes.

Qualoubet has a lot of reflex when jumping under the saddle. His foreleg technique is good, and he shows a lot of strength.

Qualoubet van't Zorgvliet has top jumping genes from Baloubet du Rouet into Heartbreaker. He is a great added value for breeding. 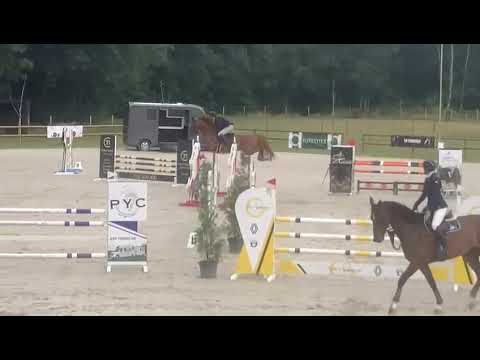 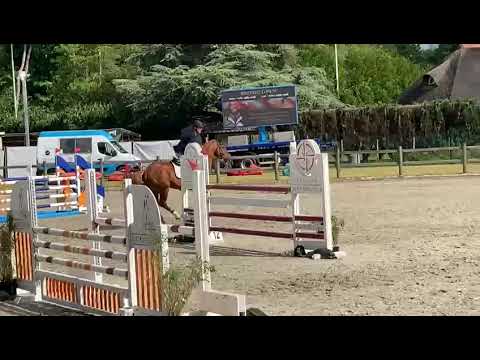 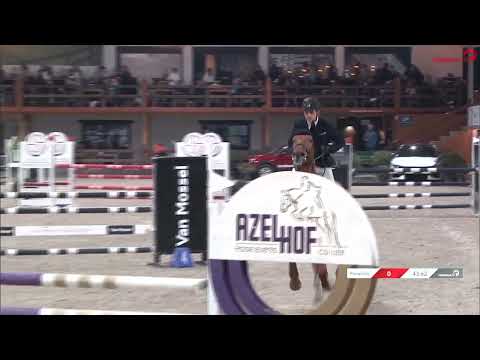 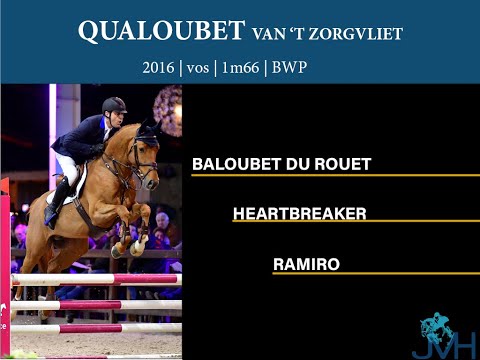