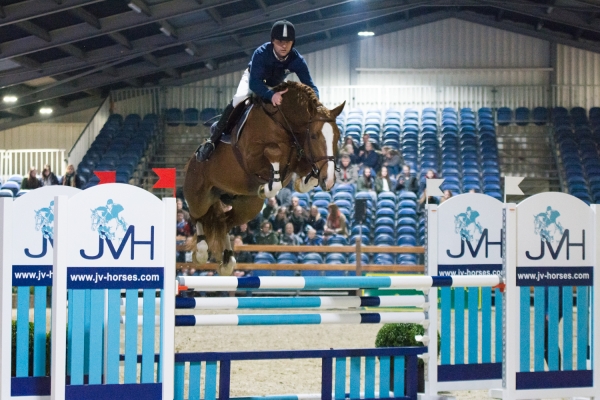 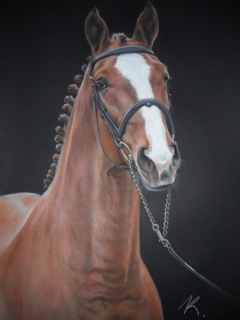 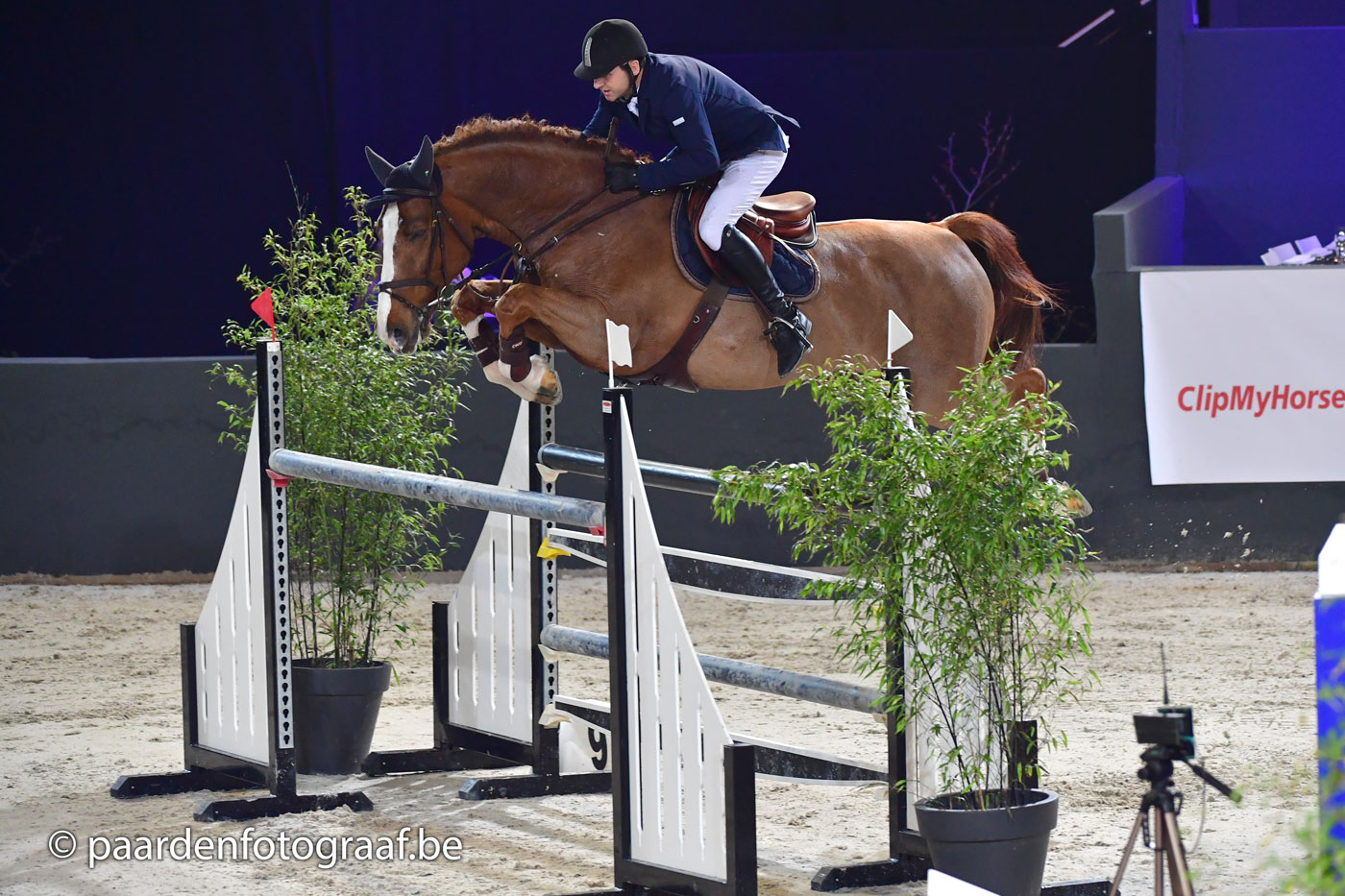 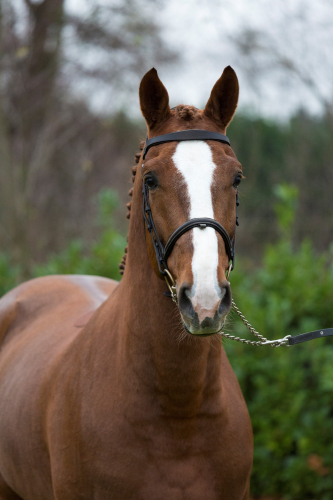 Mithras De Regor is a son of Elvis Ter Putte, who won the Cup of Belgium with Karline De Brabander in 2013 and together with her has already built an impressive career in show jumping.

Grandfather Diamant De Semilly is the famous French showjumper sire who became World Champion with the French team in 2002.

Dam Imogen De Regor is competing in show jumping and is also mother to Latisha De Regor, who won the final of the BWP free jumping in 2014 as a 3-year old.

We know several successful descendants of grandmother Centa De Muze, such as Freestyle De Muze, who became 3rd under Richie Moloney in the 2014 World Cup in Bridgehampton (USA) and Horizon De Regor, who Jos Lansink is competing at international level. Full sister of Centa De Muze is Daytona De Muze, who already has several great successes with Jody Bosteels.

Mithras De Regor is easy to ride, has a lot of power, 3 good gaits and is very careful.

His first foals were born in 2016 and show a lot of scope and caution. Several offspring have already won prizes at various foal championships and free jumping events.

In his first year of sport, we were unable to catch Mithras for a mistake in the "Pavo stallion competition for 4-year-olds" and so he also became champion.

As a 5-year-old, he always managed to stay faultless and became 3rd in the final ranking.

As a 6-year-old he managed to redo all his successes and was crowned champion at the Pavo stallion competition and became 3rd at the Belgian Champion for Young Horses in Gesves.

For Mithras it is never enough, he wants to continue to perform and he succeeds effortlessly, with already a victory, a second and a third place in the Pavo stallion competition 7-year-old, he also goes for the title this year.

Keep an eye on this guy, he is well on his way to string the titles together again this year 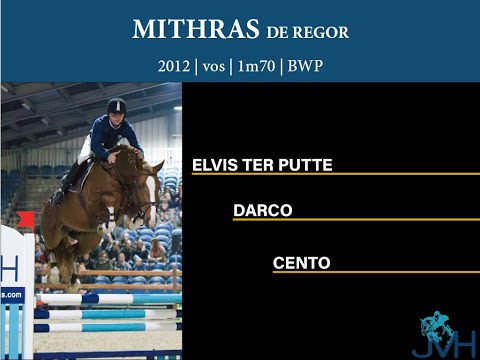 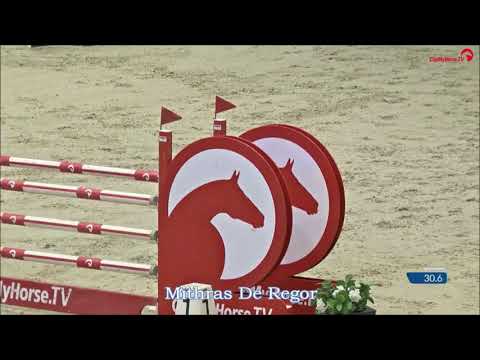 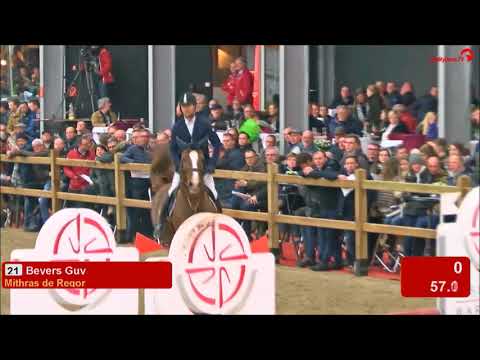 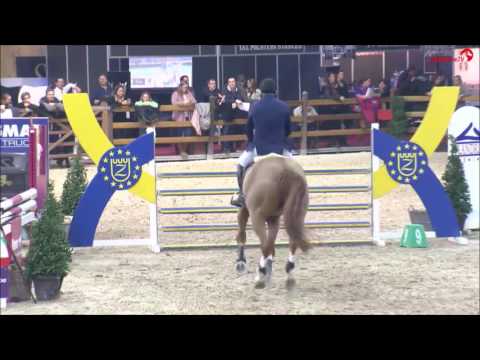 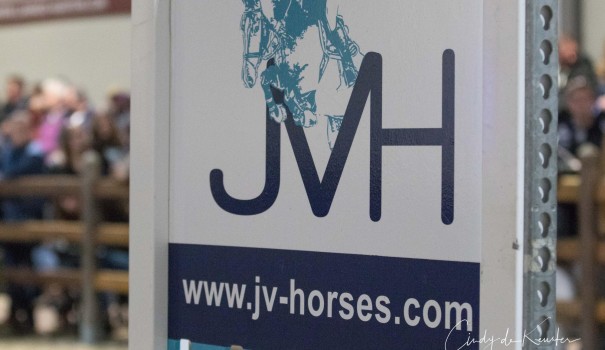 Check out this article about our succesful stallion competion 2019